There was the first perfume in about 5 thousand BC. Its tangy fragrance refreshes the human body, and people have written countless articles and said many praises.

In ancient times, perfume was regarded as a luxury thing and must be filled with inexpensive containers, so a variety of containers came into being. The terracotta jars of 2000 BC unearthed from ancient Egyptian tombs are gorgeously decorated. Fine crafted perfume containers have also been found in Cyprus and Greece. The Chinese use jade or agate to create priceless perfume bottles.

Although glass containers containing perfume were found in ancient Egyptian tombs, Beni Hassan frescoes depicting the methods of blowing glass bottles in various periods were found near Thebes. But at that time, only the ancient Romans could be called the most skillful people in glassware making. In addition to using molds to make glass bottles, they also developed the use of blowpipes to blow glassware, which was used throughout the Roman Empire. After the collapse of the Roman Empire in the fifth century, during the dark period of the Middle Ages in Europe, many unique skills, including the skill of layer carving, were lost.

Although some glass products could be made during this period, it was not until the Venetians arrived in Constantinople (now Istanbul) in 1204 that the era of modern glass products began. At that time, people built several glass factories on the island of Mlano. The Venetian rulers kept the glass-making process strictly confidential, and to prevent leaks, they even imposed the death penalty on craftsmen who wanted to flee the country.

The Venetians discovered that manganese dioxide can be used as a decolorizing agent, and then they invented the inlay of gold and silver wire and colored glaze on glassware. By the sixteenth century, this skill reached perfection. In the second half of the 15th century, a crystal-like crystal, namely transparent and white glass, was invented, and later opaque white glass was invented. Various beautifully decorated perfume bottles were produced during this period, reflecting the brilliant colors of Italian art during the Renaissance.

In the middle of the eighteenth century, the French Baccarat Glass Factory produced many very beautiful perfume bottles, making it one of the most influential crystal glass factories in Europe. The blown-relief perfume bottle industry has sprung up quickly. The perfume bottles manufactured at that time were all unique. During the Second French Empire, Paris was known as the "Perfume Capital", and the perfume bottles produced there were in the Baroque style. 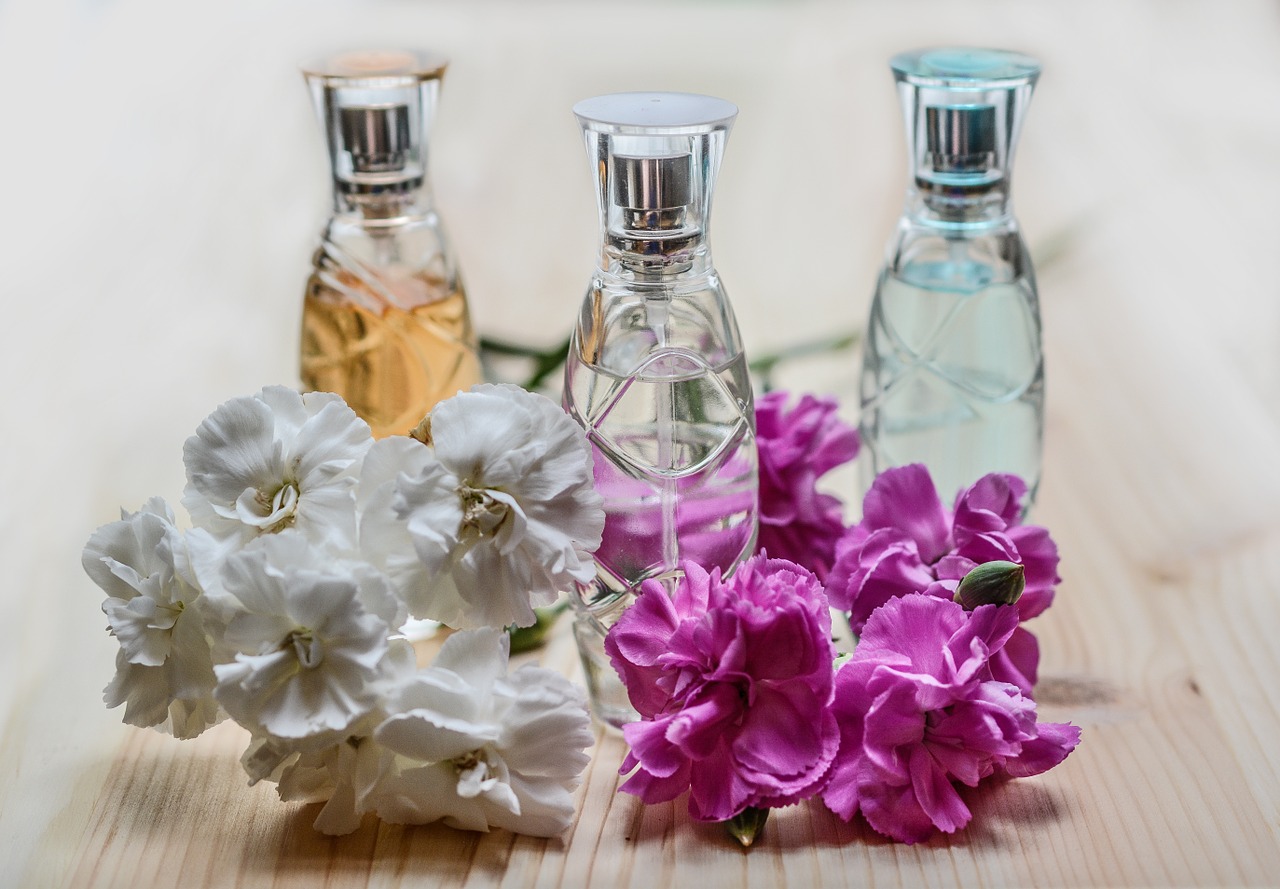 In 1880, it was invented to use a machine to blow bottles, and a frosted stopper was used instead of the cork stopper. Around this period, Leopold Frank established a small workshop for making perfume sprayers. Later, his son Marcel first produced a perfume sprayer that could be mounted on a beautiful crystal glass perfume bottle. To celebrate the 100th anniversary of the founding of the factory, Marcel improved the Cabaret crystal glass bottle produced by the Bakkra factory, decorated with gold carvings. This world-famous company enjoys a high international reputation for producing traditional or modern products.

New styles appeared in the 1930s. Lalique designed some extremely beautifully carved crystal glass perfume bottles for Jean Patou. Jean Patou arranged some fashionable perfume bottles in his living room. There is also a cocktail and perfume counter in the living room, where his customers enjoy cocktails while comparing perfumes. In 1931, the design of perfume bottles developed into geometric line patterns. Perfume bottles designed with geometric line patterns are still commonly used today. The famous brand perfume produced by Christian Dior is filled in crystal bottles produced by the Bakkra Glass Factory. Pierre Camy’s design is more dignified and rigorous. He designed a tower-shaped bottle for Dior to hold Diohama perfume. In the latter part of World War II, to celebrate the long-awaited liberation of Paris, various perfumes and perfumes reflected people's regained freedom, elation and the new life of Paris.

René Lalique’s son inherited his family’s business and produced perfume bottles for the perfume company that his friend Rober Rich had just opened. The first perfume produced by Rich in 1945 was called "Heart of Joy", and a heart-shaped flower was engraved on the crystal glass perfume bottle. At that time, the most talked about was the dove cork carved on the "Tide of the Times" perfume bottle. This pattern symbolized peace and romanticism. Jean Patou created the "Moment of Anticipation" perfume bottle in 1946, dedicated to the new trend of freedom that emerged throughout France.

Alain Demukh is a rising star, he has created some famous perfume bottles and cosmetic bottles in the world. His calligraphy, calligraphy and engraving art is very prominent in the design. As we all know, the Curo bottle may be a better one designed by him, which is designed with opaque pure white Greek cylindrical lines. The latest Paris perfume bottle was also designed by this famous designer. The bottle reflects the view of the city and makes people feel a festive atmosphere. In 1982, Alain Demuk created a perfume bottle inspired by Art Deco, with sparkles in it. The design level of the male Armani perfume bottle is very high, the materials used are glass and metal, and it has a black plastic tubular base. One of his most pleasing designs is a pear-shaped frosted glass perfume with a spiral top.

The perfume bottle designed by the famous sculptor Serge Mansault has distinctive shapes and colors. He turned the perfume into a part of the sculpture. 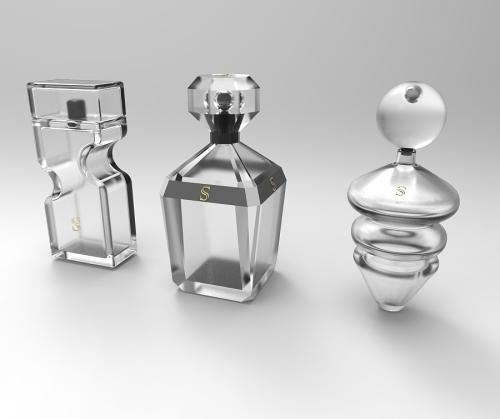 If you would like to have a question then get in touch today, we are ready to assist 24/7.
We welcome your cooperation and we will develop with you.
  Factory-direct Connectivity Solutions.
  High quality, Competitive Price.
  Custom-tailored solutions.
  Problem-solving approach.