NEWS
You are here: Home / News / Company News / What Do EDT, EDP, Parfum, EDC, EAU Represent on The Perfume Bottle

What Do EDT, EDP, Parfum, EDC, EAU Represent on The Perfume Bottle

When we look at perfume bottles, we find that there are EDT, EDP, but they are both Eau de toilettes, so what is the difference between these English perfumes? How is the grade between perfumes divided? Let's take a look at these common senses of perfume classification.

Edp is the abbreviation of Eau de Parfum, it refers to the perfume with a longer fragrance retention rate, also called fragrance or Eau de Parfum. The concentration is lower than the 15%~25% concentration of the flavor, which is between 10%~15%. The fragrance lasts for about 5 hours, which is slightly shorter than the 5~7 hours of the fragrance. Of course, the quality is also slightly lower than that of the fragrance. Due to the longer holding time, EDP perfume is often used in some banquet occasions during the day and is also suitable for use in autumn and winter.

Edt is the abbreviation of Eau de Toiette, which refers to an eau de toilette with an average holding rate. The flavor concentration is between 5% and 10%, which is more diluted than EDP. The fragrance retention time is relatively shorter, between 3 hours and 4 hours. The quality is lower than the EDP, and it is one of the most widely used perfume choices. The scent is generally soft and light. It is usually suitable for daily or office occasions. It is also one of the least error-prone choices for many novices. In summer, this EDT perfume is more suitable.

For some formal banquet occasions, if you are out for a long time, and you prefer mature and layered fragrance, you can choose EDP perfume. Although the scent may be more aggressive at first, the surprise is that the middle and final notes remain scented.

If it is only for daily perfume needs, small occasions such as the office, and you also like small and fresh literary styles, then Eau de Toilette like EDT is a good choice. The top note is very fresh and not rushing at the beginning, and it is easy to accept. However, the fragrance can be refilled with a perfume bottle in the bag for a short time. The layering is relatively thin. 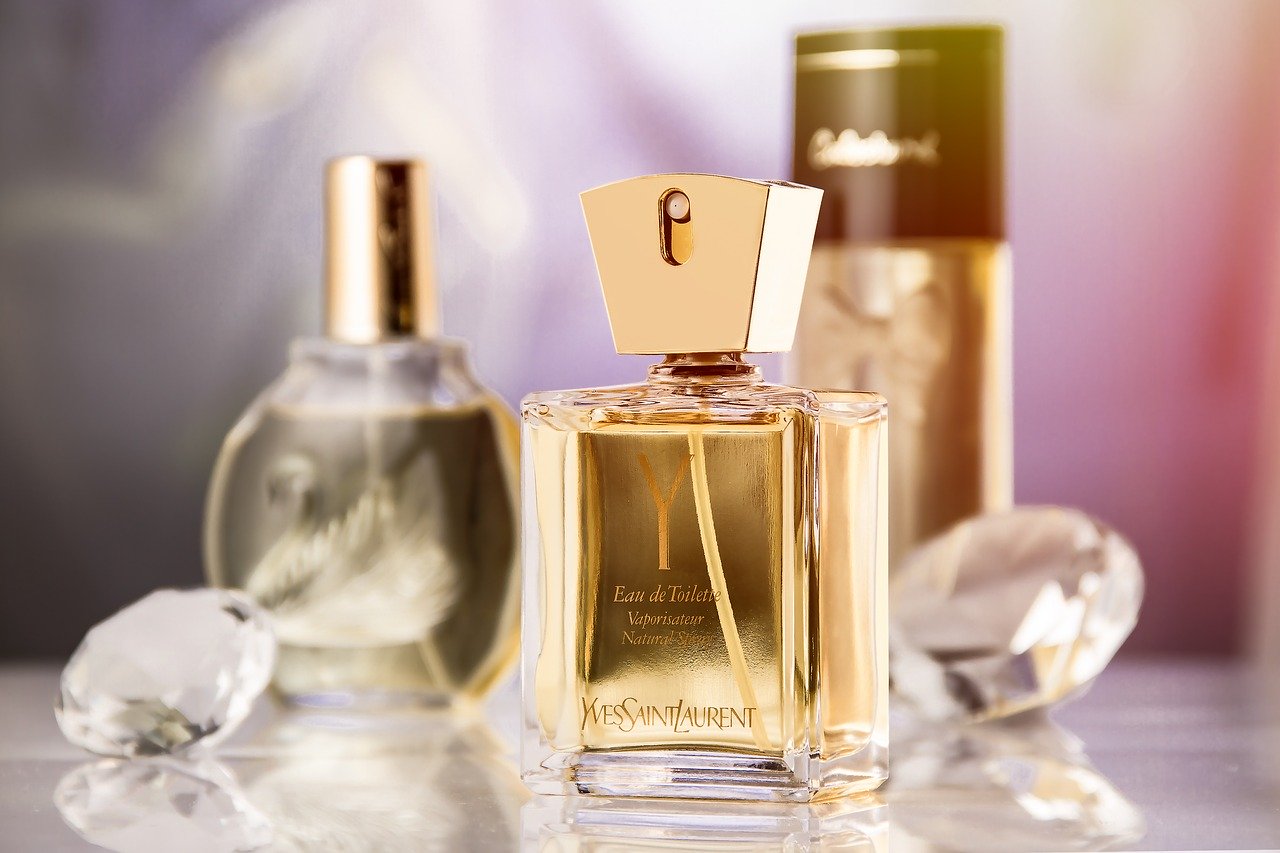 Parfum is talking about essence, and it is also the opposite of Eau de Toilette. It is almost the fragrance with the most fragrance and the longest holding time. The fragrance concentration is between 15% and 25%, and the fragrance holding time is between 5 hours and 7 hours. There are many kinds of mixed spices and the best quality. Of course, this flavor is not the same as the flavor added in cosmetics, it is a concentrated fragrance essence.

EDC is also one of the common perfumes, generally called cologne (toilet water is also of this level). Its fragrance concentration is between 3% and 5%, and the fragrance lasts only about one to two hours. On the contrary, the added alcohol concentration is relatively high, between 60% and 75%, so it is liked by many men, and there are not many EDC perfumes for women.

Eau Fraiche is also called light perfume or refreshing water. It can be said that the fragrance concentration in perfume is the lowest, only between 1% and 3%, and the fragrance holding time is only about 1 hour. Eau Fraiche perfumes are mostly single-flower scents and are generally used as shaving lotions, deodorants, or air fresheners.

If you would like to have a question then get in touch today, we are ready to assist 24/7.
We welcome your cooperation and we will develop with you.
  Factory-direct Connectivity Solutions.
  High quality, Competitive Price.
  Custom-tailored solutions.
  Problem-solving approach.